Back in January, I posted a piece on the e-Luminate Cambridge Festival and tonight it opened, with fabulous light installations illuminating some of the city’s most iconic buildings.

It’s a really cold night here in Cambridge but I wanted to get some photos, just taken on my phone, to give you a flavour of the event.

Firstly, Senate House with its installation “I See”, created in collaboration with The Ordered Universe Project. 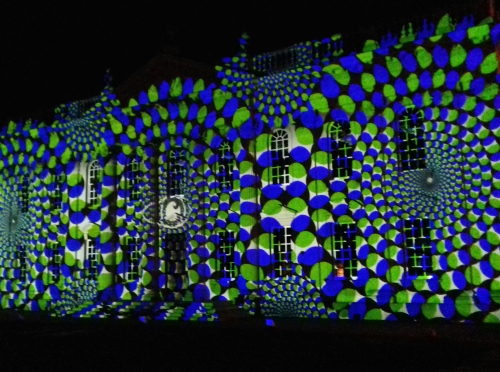 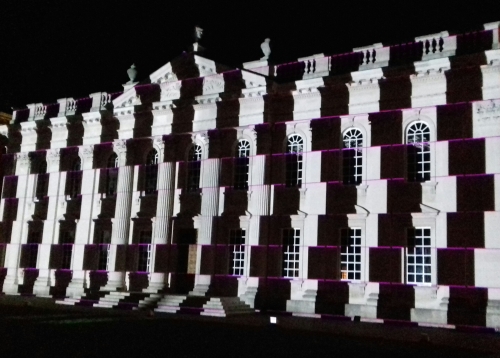 In Bene’t Street, another moving image projection, “Bright Lights – The Colours of the Brain”, has been created by artists working with Cambridge community groups in a series of workshops.

Gonville & Caius College is looking glorious with its installation “The Colours of Caius College” created by artist Patrice Warrener using the Chromolithe technique that he developed thirty years ago.

At The Fitzwilliam Museum, projection artist Ross Ashton has created a colourful projection which shows some of the most iconic artefacts held in the Museum’s collection. 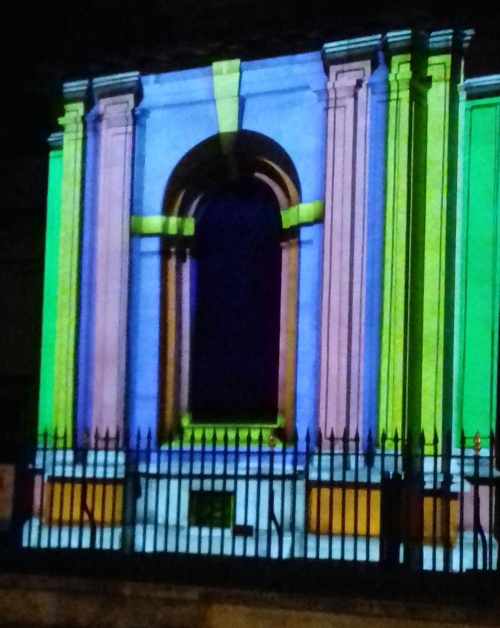 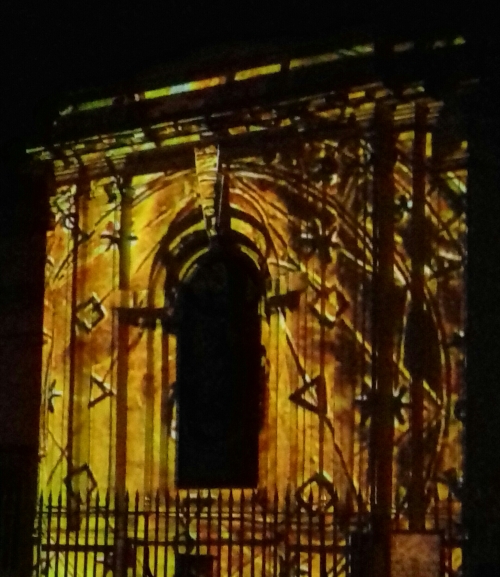 You’ll find more installations outside King’s College Chapel, at Trinity Hall and at the Guildhall.  Full details of all these are on the event website.  It may be freezing out there but it’s really worth wrapping up and getting out to see the city in a whole new light.

This event takes place at multiple locations in the city

Here's a new microgreen for me ... China Rose Radish has beautiful pink stems and a fresh herby flavour with a kick of heat coming in at the end. Seeds from @growsowgreener who kindly tucked a gift packet in with my recent order of hemp grow mats. And this radish has been a super speedy grow ... sown on Sunday night, it's perfect now so will be with @samcarter_22 and his team @restaurant22_cambridge in time for service tonight
A happy afternoon chopping and toasting spices to make this Spiced Apricot and Orange Chutney. Now to stick it in a cupboard and forget about it for a bit while it matures, hopefully to emerge tasting delicious at Christmas
Beautiful Autumn wreath up on my front door today, full of seasonal foliage, berries and dried flowers, by the very talented Becky of @featherandferns. I think these are still available to order as are her stunning Christmas wreaths ...
Micro coriander looking and tasting great, all ready to go in to @restaurant22_cambridge tomorrow for @samcarter_22 and his lovely team. Seed by @theorganiccatalogue